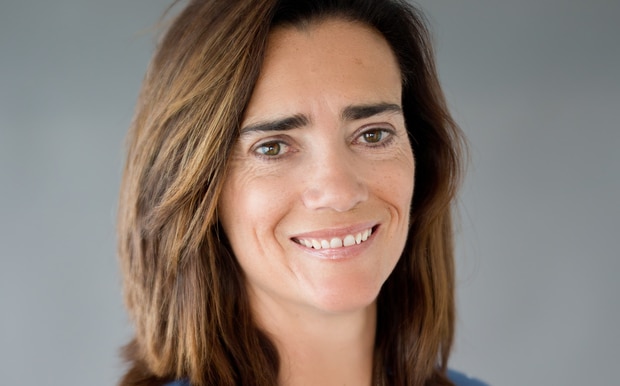 “There’s a policeman on the phone for you.” It’s the phone call everyone dreads, especially parents. In May of 2014, Lucy Hone’s 12 yr old daughter, Abi, was killed in a tragic car accident along with her best friend Ella and Lucy’s best friend Sally. Lucy said her life was smashed, as she put it, “…your entire life scheme – your life story, your identity – has been smashed to smithereens

EP. 6: WHAT DOESN’T KILL YOU: A TALK WITH SCOTT CARNEY 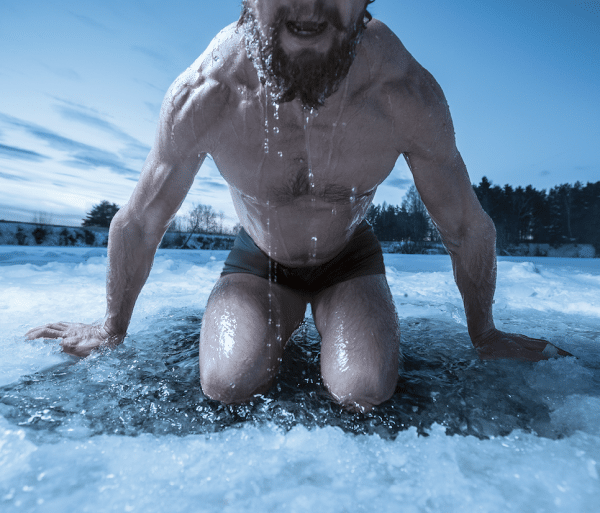 When you open Scott Carney’s new book you get this: “WARNING! No one should attempt any of these methods or practices without appropriate experience, training, fitness level, doctor approval and supervision…” You quickly learn why. It documents people using unusual training techniques in very extreme conditions. Scott, an investigative journalist, is out to prove the man (Wim Hoff) teaching this stuff is a charlatan and his techniques destined to kill people. 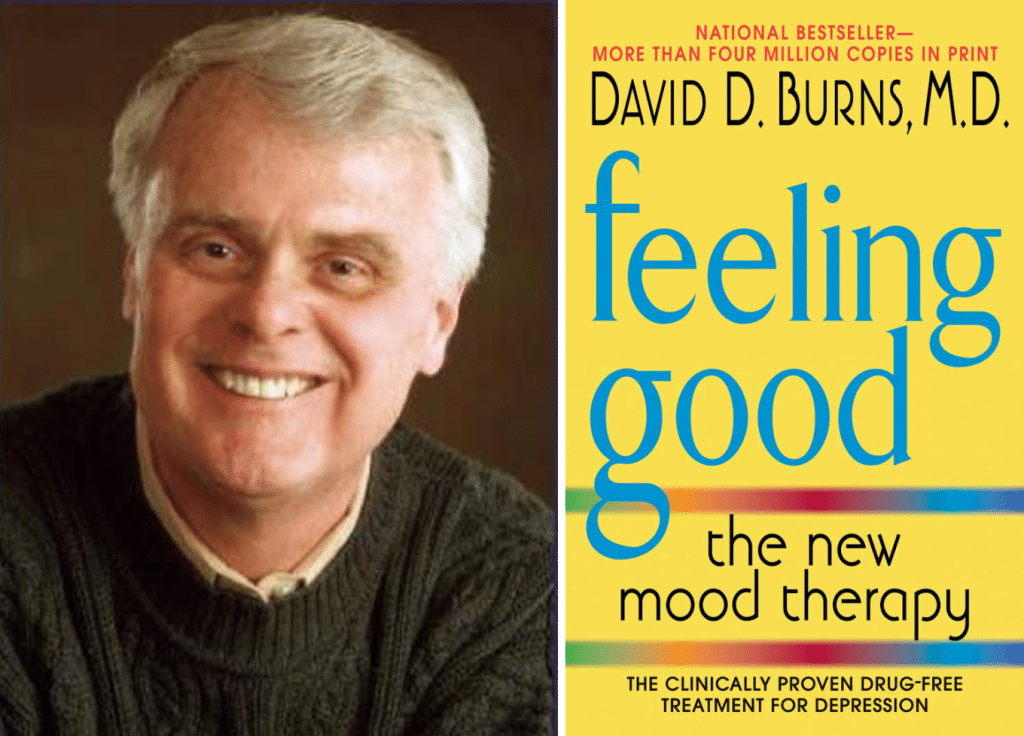 Dr. David Burns says most of the time thoughts that upset you will be distorted. He says they’re frauds and depression is a con. He should know. David is the Adjunct Clinical Professor Emeritus of Psychiatry and Behavioral Sciences at the Stanford University School of Medicine and a pioneer in CBT (Cognitive Behavioral Therapy). On our podcast Dr. Burns tells the story of a woman diagnosed with terminal cancer who

Isaac Lidsky’s TED talk was viewed more than a million times in its first 20 days. It has a mid preso reveal I’ll spoil for you here – he is blind, and when revealed, it’s a surprise. He looks and presents like he’s seeing you, but make no mistake, he is not. Isaac was diagnosed with a blinding eye disease when he was 12 years old…

In turbulent times, why do some people, communities, companies and systems thrive, while others fall apart? Andrew Stolli answers that question and more.  Andrew is the author of the best-selling book “Resilience, Why Things Bounce Back” published by Simon and Schuster in the U.S., and in many other languages and territories around the world. The books is his research on the […] 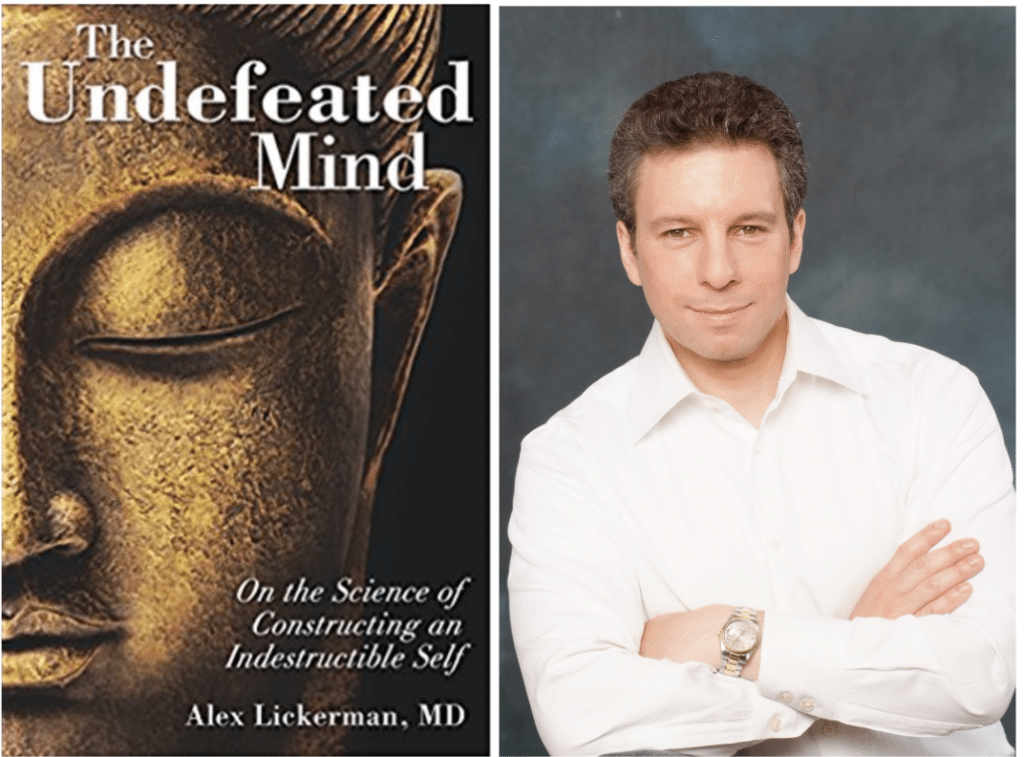 An undefeated mind isn’t one that never feels discouraged or despairing; it’s one that continues on in spite of it – Alex Lickerman Over the last twenty years Dr. Alex Lickerman has watched thousands of patients struggle with sickness, issues from colds to cancers. He’s treated the sickest of the sick at a renowned academic […] 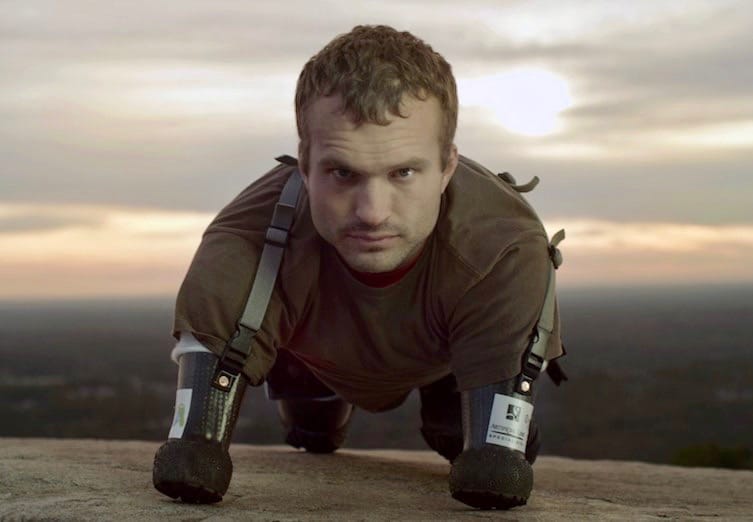 Imagine the challenge everyday tasks become if you were missing just one of your limbs, say an arm or a leg. Now imagine effectively not having any. Now, after you learn to surmount the subsequent complexity and effort in autonomy with personal hygiene, dressing, eating, etc, try to compete in high school football, wrestling, then attempt to …