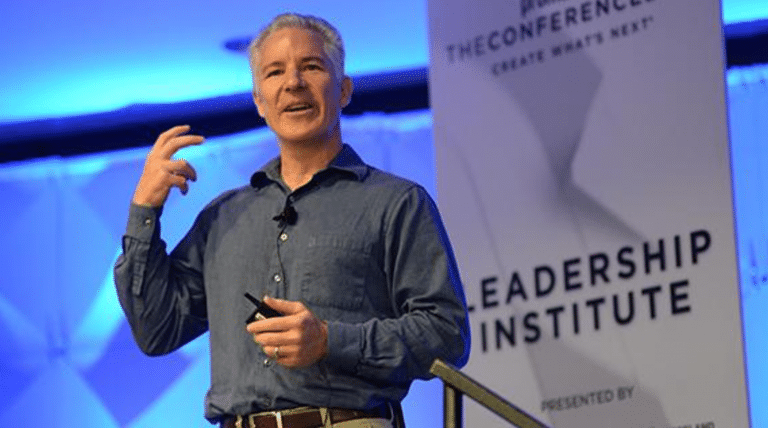 NOTE: This is part one of a two part series on the subject of failure. On this episode we talk with Ryan Babineaux the author of “Fail Fast, Fail Often” on the importance of making mistakes and learning from them to discover what works and more importantly – what makes you happy.

What if your biggest mistake is that you’re not making enough mistakes?

I don’t mean in the sense of purposely screwing things up, we are not advocating recklessness nor do we want to glorify failure. We are glorifying effort, risk, courage and for good measure let’s tack on the end of Teddy Roosevelt’s famous “Man in the Arena” speech

“…and who at the worst, if he fails, at least fails while daring greatly, so that his place shall never be with those cold and timid souls who neither know victory nor defeat.”

Ryan has a Ph.D. in Educational Psychology from Stanford and an M.Ed in Psychology and Human Development from Harvard. He is the co-creator of the popular Stanford course “Fail Fast, Fail Often,” and in his best selling book of the same name, discovered after working with thousands of people that those who were successful seemed to have had less fear of mistakes.

They got out into the world, tried new things, made mistakes and in doing so, benefited from unexpected experiences and opportunities.

I love tennis; playing it, watching it, everything about it. But for a long time, I avoided playing in tennis tournaments. Tournament play was very different than recreational play. I rarely knew my opponents and I always felt apprehension.

I was afraid to lose.

Losing in a tournament made it, um, official AND there were spectators. It was an ego thing and it became a self-fulfilling prophecy. I did lose. I felt so much pressure that I could hardly breathe on the court when I played matches.

Then one day I asked myself  “Where is the proof that losing is something to fear? Where’s the connection between my fear and a match loss?” I would say it outloud to myself. I had no answer because there was no connection, it was irrational.

It took the pressure off. I could play a match and a loss had nothing to do with my worth or “self” and soon, with some experience under my belt, I started winning. Competing in tournaments is now a pleasure, I look forward to it.

Through tournaments and leagues I’ve made new friends I would never have met. I even won entrance into a tourney played in the facilities where the Sony Open in Miami is played ( I lost BTW) but just being there was worth it.

Think of this podcast episode as a course in a specific kind of courage. Ryan encourages people to be brave specifically in regard to mistakes and imperfections.

So much emotional energy is wasted in embarrassment or exposure avoidance so the work you want to do, want to try, never gets done.

Ryan says somewhere on the other side of failure is the success you seek.

One of the keys he says is speed.

Get it on with it. Failure is exacerbated by spending too much time ruminating or dealing with it. Fail fast.

My strategy has always been: Be wrong as fast as we can. Which basically means, we’re gonna screw up, let’s admit that. Let’s not be afraid of that. But let’s do it as fast as we can so we can get to the answer.  I won’t get it right first time, but I will get it wrong really soon, really quickly  – Andrew Stanton, Pixar Studios

I think you’ll find Ryan’s Fail Fast approach a simple but sure path to change your life through small, immediate acts of bravery.

When you welcome failure rather than avoid and resist it, you place yourself in front of opportunities to discover, learn and ultimately succeed.

On the podcast we talk about all of this and much more.

Larry is a technologist, consultant and host of the Bounce podcast.
PrevPreviousEP. 12: HOW TO BOUNCE BACK OVER AND OVER AGAIN: A TALK WITH JAMES ALTUCHER
NextEP. 14: ON FAILURE PART 2, FAILING WELL: ASHLEY GOODNext