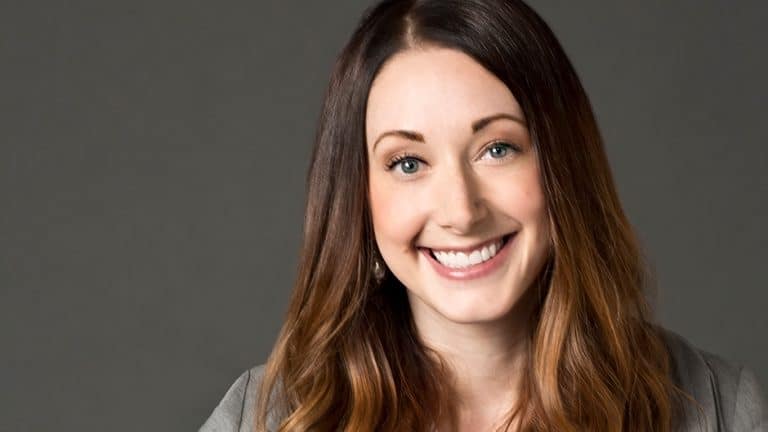 “Hey I invented a ride share tech and lead a unicorn worth billions. I don’t need to care what others think!”

I consider myself a fairly reflective guy, when things happen I think about it – what is going on, is this me or something else?  Some of my thinking I would also consider “non-shallow” in the sense that they revolve around meaning, the nature of things, thoughts like that.

And I always thought such thinking was an indicator of self-awareness.

I have blind spots that no amount of internal reflection will reveal –  I need external feedback.

At the time I was dating a girl who, every time we chatted via phone, seemed weird. What’s her problem? When I finally asked she told me – as meekly as possible – how I was very different telephonically vs. in person. I didn’t believe her, while I looked up from my laptop (yeah I was doing work) with the TV on in front of me and a book on my lap. Still didn’t believe her.

Later I called a close guy friend and asked straight up “Am I bad on the phone?” immediate belly laugh, “Yeah, you’re terrible” What?? Why had he never mentioned it? “Larry, I know the real you, so it doesn’t bother me much, I know it’s not you. You’re just bad on the phone.”

Specifically they said I was short and could come across a bit curt. When reflecting on it, I did in fact, want to get off as soon as possible. The phone, to me, was a way station to the real interaction – live, in person.

Anyway, that feedback brought me a moment of insight.

I thought it through and realized that if someone wasn’t with me physically my attention would wander. I learned. From that day on when I take a call, I do my best to stop multitasking, either closing my laptop or looking away. Better still, I find that if I can get up and move somewhere for the duration of the call I’m much better.

It may seem a little thing but here’s what concerned me, what else was I not aware of that could be a negative to others?

I would never know unless I asked.

I was told once by someone who I managed that I was intimidating. Really? I think I’m a bit of a goof so this surprised me. “How?” They said it was the look on my face. I seemed to look mad at times. Ah, now I get it.

I squint when I think. 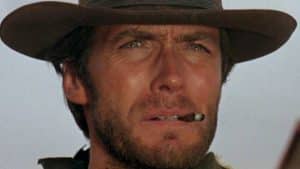 You will never how others “experience” you unless they are brave enough to tell you …or unless you ask.

But there’s the rub. It’s not easy to ask for feedback and it may be even harder to hear the answers.

Enter Tasha Eurich, organizational psychologist and New York Times best-selling author of “INSIGHT: Why We’re Not as Self-Aware as We Think and How Seeing Ourselves Clearly Helps Us Succeed at Work and in Life”

Tasha says self-awareness is rare, almost nobody is but they think they are. According to her research, 95 percent of the population believes they’re self-aware, but the reality is that only 10 to 15 percent actually are.

In my work as an organizational psychologist for the last 15 or so years I’ve been seeing a decreasing level of self-awareness in not just in organizations but just in life, people walking around accusing others of lacking self-awareness but not even considering whether they might have some work to do – Tasha Eurich

So the majority of you are not self-aware. Ok, so what?

In an article by Tim Harford on the benefit of feedback, Tim cites a working paper from Paul Green and Francesca Gino of Harvard and Bradley Staats of the University of North Carolina. In the study they caught people avoiding criticism – a specific type of criticism where they thought they were doing a good job but then were told they were not. They called this “disconfirmatory” feedback.

They showed that when this type of feedback was given, those on the receiving end would then avoid contact with the people who had just given them the unwelcome comments.

This is a big issue because if I’m blind to the mistakes I’m making, I only improve if someone explains to me what I’m doing wrong.

Ok, big “duh” but that means your path to better is through more self awareness, listening and acting on feedback.

Tasha says we all we have blind spots; things we do, issues we have that we just cannot see from a subjective vantage point.

Wait, what about all the posting to social media? We’re getting feedback, tons of it is some cases. This can make us all more self aware right?

Nope, just the opposite. Social media, more often than not, is an echo chamber and in most cases you’re not presenting an accurate view of who you really are. Even the photos you post are probably tinted and filtered in some way.

Social media is very insidious. It’s very sneaky. It makes us feel like we’re more self-aware because we’re posting about ourselves and then why wouldn’t we see ourselves more clearly. But there’s actually a growing amount of evidence that shows that people who spend a lot of time on social media tend to be more self-absorbed and less self aware – Tasha Eurich

She sites research that shows that when we are more self-aware, more open to feedback, it can result in very positive change. It can result in a promotion, new position, better relationships and on and on.

To anyone out there working for an organization that has regular performance reviews, you will benefit greatly from what Tasha has to say.

If you’re getting feedback are you really taking it in?

When I was at Google I think I made some mistakes in not going far enough with the feedback I received when I received it. I read it, took note, but failed to have more conversations with those who provided the feedback. Since the feedback was backward looking – projects were already complete – I thought there was no more I could do.

My mistake. I missed the point.

I wish I had Tasha’s research then. She gives great advice on what to do with feedback given.

Even if you don’t have regular reviews, she says self-insight is a meta-skill and can be applied to improve many areas of your life.

Listen and find out if your getting in your own way.

Here is some of what we discuss on the podcast.

Larry is a technologist, consultant and host of the Bounce podcast.
PrevPreviousEP. 15: ON THE IMPORTANCE OF HARD THINGS: CAROLINE MILLER
NextSURVIVING ASSHOLES: ROBERT SUTTON ON OUTWITTING JERKS IN YOUR LIFENext