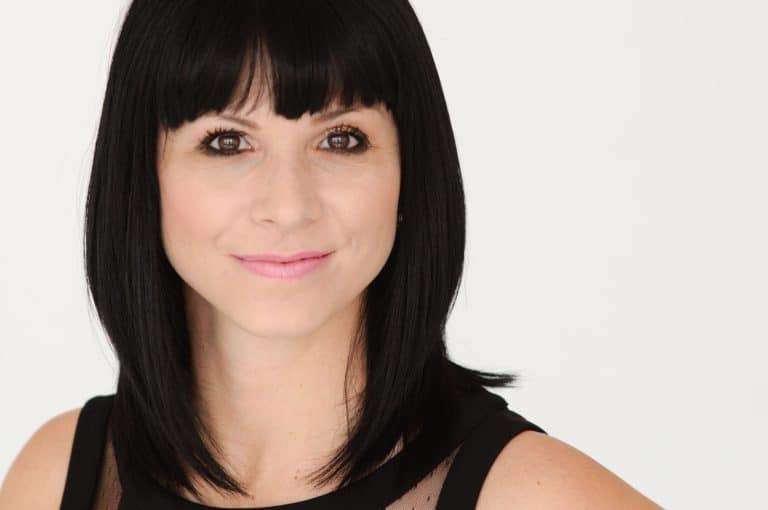 If somebody who has served 20 years in prison can still find the courage and be inspired enough to restart their own lives despite their rap sheet and despite all types of other obstacles. So can you.  – Catherine Hoke

I’m hopeful that those of you who listen to this episode will be as challenged as I was.

Not only to take the big actons like committing to something bigger than yourself, which I so hope you do.

What would it be like if you were only known for the worst decision that you’ve made, the rest of your life?

My guest is Catherine Hoke.

“Cat” is a former venture capitalist who is using training in entrepreneurship to solve a severe societal problem, high recidivism rates in the US prison system. And to that end, founded two successful nonprofits; the Prison Entrepreneurship Program (PEP) and Defy Ventures

Fast Company named “Cat” one of the hundred most creative people in business. Forbes named her 40 women to watch over 40. She was also one of the first recipients of the MakeTechHuman Agents of Change award given to influencers who are shaping how technology is expanding human possibility

She has a new best selling book called A Second Chance: For You, For Me, And For The Rest Of Us, about the struggles and triumphs of her journey and on her graduate’s journey, telling the stories of America’s most unforgivable people redeeming their lives.

This podcast is about recovering from crisis, reinventing yourself and finding what Cat calls your “generous hustle”; how to make a positive difference in the world, and it was an emotional interview on many levels.

I was personally challenged by Cat’s vulnerability, as you will hear, she is incredibly brave. I was also humbled by her commitment to her mission as she did the interview despite some very challenging circumstances. So many times I’ve been waylaid by something or some event, and there goes the day.

We all make stupid decision and mistakes that, on a continuum range from the benign bad to the life-changing horrible.

Cat will challenge you to ‘step to the line,’ forgive yourself and others and move forward in making a difference.

I challenge you to listen to what she has to say