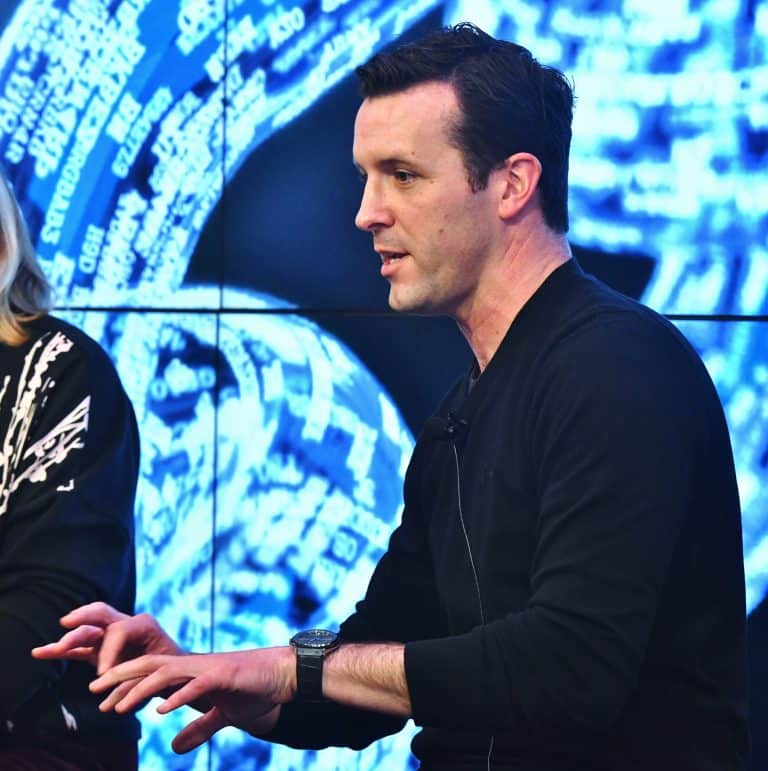 I admit AlphaZero spooks me a little but outside of games where are we?

It can be difficult to separate hype from reality. Newsfeed cycles don’t help either. Stories circulate with titillating headlines as to what A.I. has just done without context as to where it’s failed.

Regardless we should pay attention because the ultimate goal of A.I. is to not only make machines intelligent – but as intelligent as humans.

He is an angel investor in 50 A.I. companies and the Managing Director at Half Court Ventures and also writes InsideAI, the world’s most popular email newsletter on artificial intelligence.

Narrow voice application A.I. has been an interest of mine since my googler days when beta testing Google Home. So I was very interested in talking with Rob not only because of his deep expertise running his own company but his broad exposure to many different types of A.I. forward companies. I wanted the scoop as to what he is seeing in the real world currently, not DeepMind or CMU experiments but what C Corps, LLCs or Partnerships, etc, we’re actually running or launching.

Bear with me as I geek out a bit but hang in as we bring it home on how A.I. might impact your company and your work.

Here are some of the highlights of our discussion.

and much more …enjoy!

The Age of Em

Larry is a technologist, consultant and host of the Bounce podcast.
PrevPreviousMAKING CHANGE HAPPEN:
NextLearning To Live With Learning Machines:Next

EP. 40: HOW WILL WE BEHAVE? RORY SUTHERLAND ON THE NEW WORLD OF WORK AND CONSUMER BEHAVIOR POST COVID-19