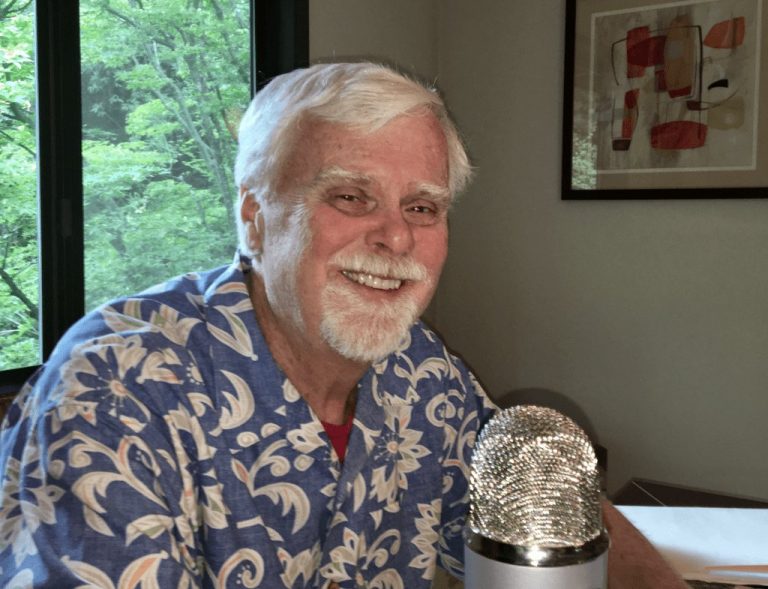 At the time of this recording in late August of 2020, most of us are still dealing with the pandemic, and if we have been lucky enough to avoid getting sick, we are still living in various stages of restriction. Our routines have been upended, and our world of experiences narrowed – going on six months. Add to this all the negative news and alarmist commercials that precede a national election, and you have a recipe for anxiety and depression. What say we talk to a therapist? Better yet, let’s talk to someone who has trained thousands of therapists and Psychiatrists. Enter my guest, Dr.David Burns. Dr. Burns is not only one of the pioneers in cognitive-behavioral therapy (CBT) but is largely responsible for its widespread adoption in psychotherapy today. Dr. Burns is currently Adjunct Clinical Professor Emeritus of Psychiatry and Behavioral Sciences at the Stanford University School of Medicine, where he is involved in research and teaching. He has been named Teacher of the Year three times from graduating residents at Stanford University School of Medicine, and his best-selling book, Feeling Good: The New Mood Therapy, published in 1980, not only sold over 4 million copies but currently sits at #1 in Amazon for books on depression some 40 years later. Now he has a new book that (in his words) improves upon those methods called Feeling Great – The Revolutionary New Treatment for Depression and Anxiety, which is based on more than 40,000 hours treating individuals with severe mood problems since the first book.  Dr. Burns says that our negative moods do not result from what’s wrong with us, but rather — what’s right with us. And paradoxically, when you listen and “hear” what your negative thoughts and feelings are trying to say, you won’t need them anymore, and recovery follows. The goal, according to Dr. Burns, is not just complete elimination of negative feelings, but the development of joy and enlightenment. Some talking points from the show.   Read to investigate your feelings and experiment with how to change them?    Resources
Share on facebook
Facebook
Share on twitter
Twitter
Share on linkedin
LinkedIn

Larry is a technologist, consultant and host of the Bounce podcast.
PrevPreviousEP. 41: MISTAKES WERE MADE: CAROL TAVRIS AND ELLIOT ARONSON ON COGNITIVE BIAS AND LEARNING FROM THE ERROR OF OUR WAYS
NextEP. 43: MAKING BETTER DECISIONS: ANNIE DUKE ON CREATING YOUR OWN CRYSTAL BALL.Next