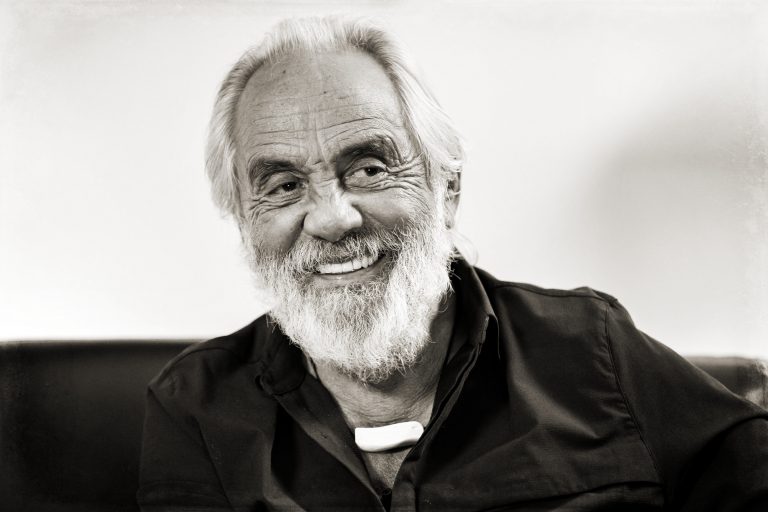 Everything that happens to me is very cosmic – Tommy Chong

I interview people, for the most part, to get their perspective as to relates to challenge whether personal or professional, sometimes corporate, and the episodes usually refer to some documented touchstone like a book or research – a catalog of lessons.

This is a bit of an exception. It’s not didactic; the lessons are in pure experience, the story, and what an entertaining story it is.

Tommy Chong is a grammy award-winning comedian and is legendary for his contribution to American counter-culture as part of the iconic comedy duo Cheech & Chong. During their reign, the twosome recorded six gold comedy albums, including the 1973 Grammy winner “Los Cochinos,” and starred in eight films, most of which Chong co-wrote and directed. The first, “Up In Smoke,” was the highest-grossing comedy of 1978, topping $100 million at the box office. Others were “Cheech and Chong’s Next Movie” (1980), “Nice Dreams” (1981), “Things Are Tough All Over” (1982), “Cheech and Chong: Still Smoking” (1983), and “The Corsican Brothers” (1984).

The thing is about Cheech & Chong, we’ve brought more families together than Dr. Phil – Tommy Chong

Tommy has acted in several other films, including 1990’s “Far Out, Man!”” and “National Lampoon’s Senior Trip” (1995). He also starred as “Leo” on Fox’s “That 70’s Show,” and has guest-starred on ABC’s “Dharma & Greg” and “The George Lopez Show” and he is the author of the New York Times Best-Seller “The I Chong: Meditations from the Joint.”

In 2003 a fully armed SWAT team raided his home, culminating with Tommy being sentenced to 9 months in federal prison for conspiracy to manufacture and distribute “Chong Glass,” a family business specializing in handmade glass water pipes.

On this episode, Tommy talks about that experience and pretty much his whole life; growing up in Canada, getting his start in rock and roll, finding improv comedy, his time with Cheech and Chong, and getting into the business of CBD and Cannabis.

Some talking points include ….

Larry is a technologist, consultant and host of the Bounce podcast.
PrevPreviousEP. 45: SURVIVING SURVIVAL: LAURENCE GONZALES ON TRAUMA AND NEW NORMALS
NextEP: 47: CHATTER: ETHAN KROSS ON UNDERSTANDING AND MANAGING THE VOICE IN OUR HEADNext