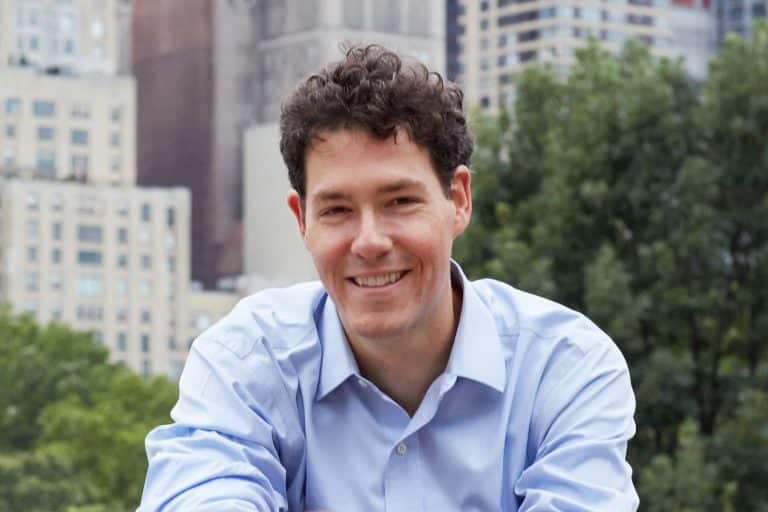 What does the 2007 financial crisis, the Fukushima nuclear accident, Three Mile Island, Deepwater Horizon and the 2017 Academy Awards “best picture” Oscar ceremony, all have in common?

The small things. Or rather, lots of tightly coupled small things that are overlooked due to complexity or ignored due to culture.

How to “build” an accident

In Deep Survival, Lawrence Gonzalez writes that accidents don’t just happen, they have to be assembled piece by piece “And if just one single piece is missing the accident simply doesn’t happen.”

Risk is unavoidable but accidents aren’t; the pieces have to be in place.

That’s why I’ve been looking forward to talking with Chris Clearfield. He’s a science geek and reformed derivatives trader and the founder of System Logic, an independent research and consulting firm dedicated to understanding risk and its interaction with organizational factors. He’s also the co-author, with András Tilcsik, of Meltdown: Why Our Systems Fail, and What We Can do About it.

On this episode Chris shares some interesting research providing insight into the risks posed by complexity.

In this New York Times article about the Deepwater Horizon accident, the writers provide meticulous detail as to what happened based on thousands of documents and sworn testimony. This quote from that article is telling.

They were also frozen by the sheer complexity of the Horizon’s defenses, and by the policies that explained when they were to be deployed. One emergency system alone was controlled by 30 buttons. (Emphasis mine)

Something good, like organizing systems, technology or management hierarchies can result in something very bad when these systems become too complex or too layered.

Chris says this can be true at the organizational/institutional levels, where risk and complexity combined with corporate culture, increase both the likelihood and the total impact of a failure leading to a catastrophe (meltdown).

On the podcast we discuss the emergent properties of these system-wide failures, emergent in the same way as the 2009 financial crisis was “of the system and not an anomaly.”

Chris calls some of these meltdowns “normal accidents,” referencing the book by Charles Perrow. These are accidents that are a fundamental property of a system rather than caused by a failure or a specific human error.

The same kind of culture and decision making that led to the financial crisis also led to BP – Chris Clearfield.

But our conversation wasn’t just about system failures and why they occur but also what we can do about those failures.

A few takeaways for me

You’ve seen the demonstrations like this all over the internet. A very small domino knocks over another domino about 1.5x larger and 100’s of pounds heavier than itself through a chain reaction starting with a minuscule push.

Chris says you need the ability first to see – then manage – the small problems before they become big problems.

As to point #1, find the problems that might lead to disaster. Create a checklist culture and audit your systems or projects.

What would really bad outcomes you’re worried about, be dependant on to happen? What bare minimum “thing” or things have to be in place for something to go wrong?

Hence the pre-mortem. Instead of waiting for the scary event, imagine a project or product has failed, the bad “thing” happened, then work backward and document what potentially might lead to the failure.

Then go back and try to mitigate those things, those pieces, one by one.

What would have to be in place for something terrible to happen?

Chris says you should start auditing the systems, procedures, etc., you haven’t been measuring. What and where are the tightly coupled pieces? How many things across all your ‘systems’ have to go exactly right to succeed or goes wrong if they don’t?

3. Transparency as insurance and competitive advantage

Having an open culture is more than an attractive mission statement, it’s a preventative measure against disaster.

A willingness to discuss mistakes without berating are effective ways to find issues when they are small and mitigate complexity risks. Create a learning culture in concerning failure. Create open feedback loops.

(For more on how companies are really doing this, listen to my chat with Ashley Good)

Some of the other subjects we discuss include:

Hopefully, I’ve peaked your curiosity, and you find my conversation with Chris as interesting as I did.

Meltdown, Why Our Systems Fail, and What We Can do About it  by Chris Clearfield and András Tilcsik

Thinking In Bets By Annie Duke

Larry is a technologist, consultant and host of the Bounce podcast.
PrevPreviousEP.24: MEANING AND WORK: FRED KOFMAN ON THE ROI OF PURPOSE
NextEP. 26: SECOND CHANCES: CATHERINE HOKE ON REDEMPTIVE ENTREPRENEURSHIPNext