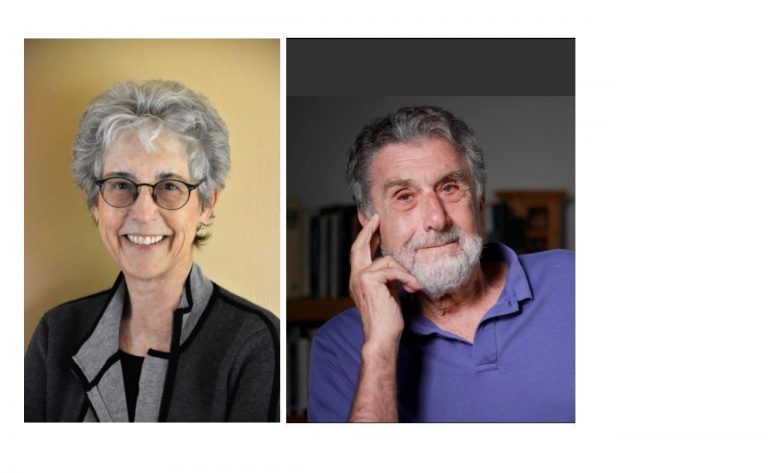 The greater the mistake, the more foolish the belief, the more consequences of that belief…Then, the greater your need to reduce that dissonance in your favor because the gap is greater between yourself and any feelings of self worth – Carol Tavris

On this podcast, we talk about not only why we make mistakes but maybe more importantly, what happens after we make a mistake.

What is our response? Do we try to brush it off? Do we say screw it and double-down?

Mistakes don’t end with the mistake itself – it can get worse, much worse.

It’s akin to the axiom for failure testing software; a catastrophic error can result from incorrect handling of non-fatal errors.

Consider Bill Clinton. It is arguable that had he admitted to his relationship with Monica Lewinsky early and contritely, he would have avoided a 4-month long impeachment process – and embarrassing testimony recorded for posterity.

Or we can get better, we can learn and grow from our mistakes. But that takes admission along with taking responsibility so that we don’t make the same mistake again.

This podcast explains why that’s so hard to do.

My guests are Carol Tavris and Elliot Aronson. They co-authored the book “Mistakes Were Made (but Not by Me): Why We Justify Foolish Beliefs, Bad Decisions and Hurtful Acts”

The book and our conversation’s Rosetta Stone is cognitive dissonance theory applied to a wide variety of topics like politics, religious belief, even family quarrels.

Carol is an American social psychologist, public intellectual, well-known writer, and lecturer. She’s devoted her career to the psychological sciences; the beliefs and practices that guide people’s lives. Carol has a Ph.D. in social psychology from the University of Michigan, has taught psychology at the University of California, Los Angeles and the New School for Social Research.  Her articles, book reviews, and op-eds have appeared in The New York Times, The Wall Street Journal, the Los Angeles Times, The Times Literary Supplement, Scientific American and other publications.

Elliot Aronson is one of the most famous names in the discipline of social psychology due in no small part to his book, The Social Animal originally published in 1972. Not only is Elliot listed among the 100 most eminent psychologists of the 20th century, he is also the only psychologist in the entire history of the American Psychological Association to have won all three of its top awards—for research, for teaching, and for writing. He has taught at Harvard University and is currently professor emeritus of psychology at the University of California, Santa Cruz.

This conversation was easy because Carol and Elliot are both so very likable. I told them that if I had to share my mistakes with someone, it would be them. They came across as genuinely caring and equanimous. I’m looking into some legal form of reverse adoption to have them in my family.

Our conversation covers these topics and more.

Larry is a technologist, consultant and host of the Bounce podcast.
PrevPreviousEP. 40: HOW WILL WE BEHAVE? RORY SUTHERLAND ON THE NEW WORLD OF WORK AND CONSUMER BEHAVIOR POST COVID-19
NextEP. 42: HOW TO FEEL GREAT: DR. DAVID BURNS ON WHAT NEGATIVE EMOTIONS ARE TRYING TO TELL USNext