EP. 18: HOW TO TALK TO YOURSELF: MARISA PEER ON RAPID TRANSFORMATION 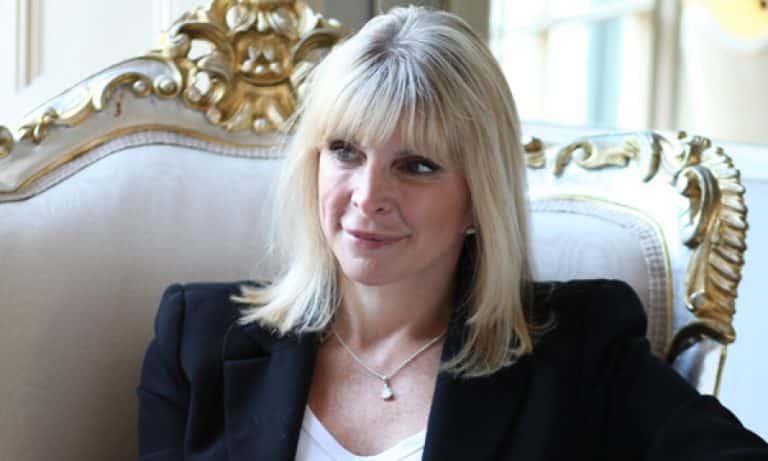 My guest on this episode is Marisa Peer. Marisa is a best selling author, motivational speaker and a pioneering therapist in the UK. Marissa was named best British therapist by Men’s Health magazine and is featured in Tatler guide to Britain’s 250 best doctors. Over the last 25 years Marissa has spent time with an extensive client list that includes rock stars, actors, royalty, professional and Olympic athletes, CEO’s, and a variety of media personalities. Marisa has developed her own unique approach to therapy called RTP (Rapid Transformational Therapy) which is frequently referred to in various publications as life changing.

RTT peaked my interest when some therapist I know here in the U.S. not only used her approach with clients to good success but also went through the RTT process themselves telling me their experience has been phenomenal. That is, they’ve made changes in their lives that they weren’t able to prior  with other coaching or therapy methods.

I also wanted to talk to Marissa about her method since anything that connotes rapid or quick is appealing to me. Obviously I’m impatient so RTT had me curious. Hence our discussion.

The brain likes things familiar. That’s how we survived in times gone by, not doing anything too unfamiliar. Nobody went off on a 10 mile hike to find some random tribe, familiar is safe. We have a mind that still believes familiar is safe and unfamiliar is really scary – Marisa Peer

Our conversation eventually lands on the topic of self talk or rather unconscious self communication. We talk to ourselves all the time with automatic thoughts were just not aware of them. I would guess, depending on the day, the majority of these thoughts are likely negative or cause friction between you and the goals you’re trying to achieve.

These are contrary thoughts like “this is going to be way too hard” and your mind challenges you. It may be ready to do the thing but you have to convince it, at least according to Marisa, by either doing the thing and pushing through and or by dialoguing with it.

This podcast will not only educate you a bit on RTT but it will make you reflect on what you’ve been telling yourself and help you change the talk that’s not serving you.

Larry is a technologist, consultant and host of the Bounce podcast.
PrevPreviousSURVIVING ASSHOLES: ROBERT SUTTON ON OUTWITTING JERKS IN YOUR LIFE
NextNOT IMPOSSIBLE: SUSANNAH MEADOWS ON MEDICINE, MINDSET AND MOTIVATIONNext