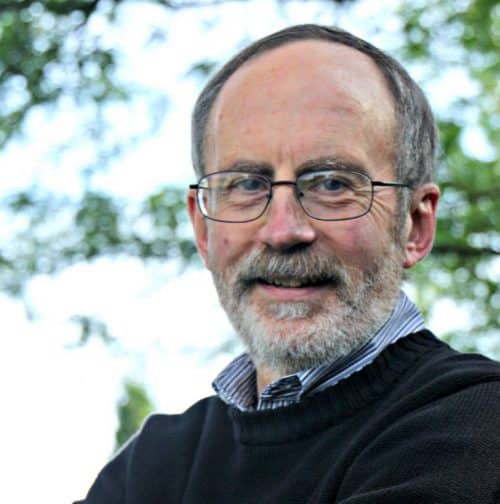 I’ve got this whole psychological apparatus I’ve set up where, where you imagine that it’s the stoic gods. So when a setback happens, what’s going on? Well, the stoic gods have decided to challenge me in some way to test me. And then how do I pass the test? – William B. Irvine

Larry is a technologist, consultant and host of the Bounce podcast.
PrevPreviousEP. 37: THE WEDGE, SCOTT CARNEY ON STRESS AND HACKING THE NERVOUS SYSTEM
NextEP.39: CORONAVIRUS UPDATES: JAMES ALTUCHER AND BOUNCE BACK PREDICTIONSNext

EP. 40: HOW WILL WE BEHAVE? RORY SUTHERLAND ON THE NEW WORLD OF WORK AND CONSUMER BEHAVIOR POST COVID-19